“Manas is a “principle,” and yet it is an “Entity” and individuality or Ego. He is a 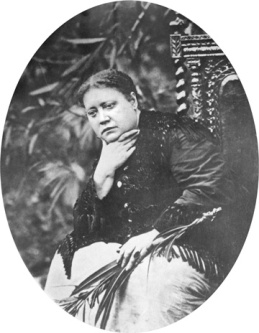 “Try to imagine a “Spirit,” a celestial Being, whether we call it by one name or another, divine in its essential nature, yet not pure enough to be one with the ALL, and having, in order to achieve this, to so purify its nature as to finally gain that goal. It can do so only by passing individually and personally, i.e., spiritually and physically, through every experience and feeling that exists in the manifold or differentiated Universe. It has, therefore, after having gained such experience in the lower kingdoms, and having ascended higher and still higher with every rung on the ladder of being, to pass through every experience on the human planes. In its very essence it is THOUGHT, and is, therefore, called in its plurality Manasa putra, “the Sons of the (Universal) mind.” This individualised “Thought” is what we Theosophists call the real human EGO, the thinking Entity imprisoned in a case of flesh and bones. This is surely a Spiritual Entity, not Matter, and such Entities are the incarnating EGOS that inform the bundle of animal matter called mankind, and whose names are Manasa or “Minds.” But once imprisoned, or incarnate, their essence becomes dual: that is to say, the rays of the eternal divine Mind, considered as individual entities, assume a two-fold attribute which is (a) their essential inherent characteristic, heaven-aspiring mind (higher Manas), and (b) the human quality of thinking, or animal cogitation, rationalised owing to the superiority of the human brain, the Kama-tending or lower Manas. One gravitates toward Buddhi, the other, tending downward, to the seat of passions and animal desires. The latter have no room in Devachan, nor can they associate with the divine triad which ascends as ONE into mental bliss. Yet it is the Ego, the Manasic Entity, which is held responsible for all the sins of the lower attributes, just as a parent is answerable for the transgressions of his child, so long as the latter remains irresponsible.”