“Antahkarana (Sk.)., or Antaskarana. The term has various meanings, which differ with every school of philosoph 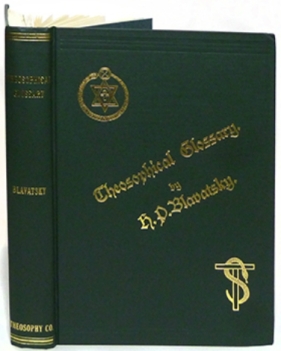 y and sect. Thus Sankaracharya renders the word as “understanding”; others, as “the internal instrument, the Soul, formed by the thinking principle and egoism”; whereas the Occultists explain it as the path or bridge between the Higher and the Lower Manas, the divine Ego, and the personal Soul of man. It serves as a medium of communication between the two, and conveys from the Lower to the Higher Ego all those personal impressions and thoughts of men which can, by their nature, be assimilated and stored by the undying Entity, and be thus made immortal with it, these being the only elements of the evanescent Personality that survive death and time. It thus stands to reason that only that which is noble, spiritual and divine in man can testify in Eternity to his having lived.”

You may also like to read: Antahkarana – The Path

One thought on “H.P. Blavatsky on the Antahkarana”