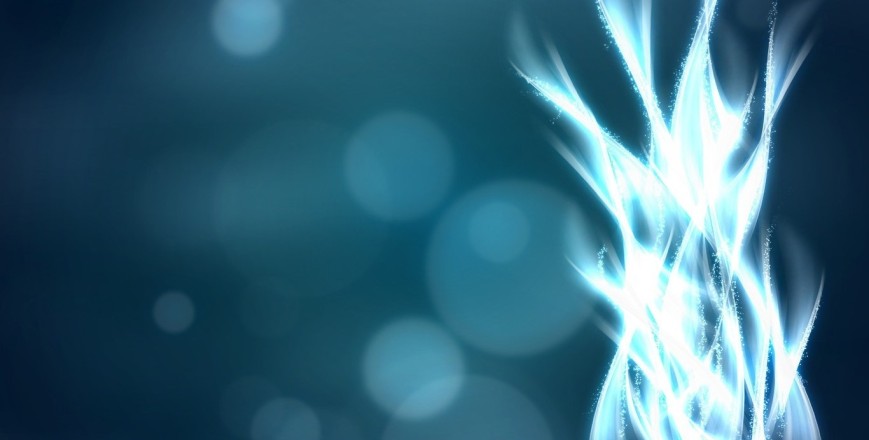 In the article A Right Understanding of Reincarnation, the fourth of the ten points is headed “Humans always reincarnate as Humans” and says:

“There are distinct kingdoms or departments in Nature, which all represent definite and distinct stages of inner evolution. After evolving out of one of these kingdoms and into the one above it, the soul cannot then return to a cycle and stage of its evolution which it has already passed and completed. Although evolution is a very slow and gradual process, it nevertheless proceeds in a definite and orderly fashion.

“The human soul never reincarnates as an animal, tree, plant, stone, or anything other than another human being.”

Although Theosophy recognises that a human soul can sink down in consciousness to an increasingly low and animalistic nature, becoming more and more of an animal-like human through successive lifetimes, it insistently maintains that although in a far distant past we were once part of the animal kingdom, we do not and cannot return to it or any of the other lower kingdoms when we reincarnate.

Yet it is the case that numerous forms of Hinduism and Buddhism, alongside other philosophies, believe in the possibility of the reversion of the soul to an animal incarnation or even lower as a result of bad Karma. Are we to dismiss this solely as superstition or ignorance or is there possibly some degree of truth to this teaching after all?

In her article “Transmigration of the Life Atoms,” H.P. Blavatsky states that “It has a basis of truth; and, in fact, it is an axiomatic truth – but only in reference to human atoms and emanations, and that not only after a man’s death, but during the whole period of his life. The esoteric meaning of the Laws of Manu (Sec. XII, 3, and XII, 54 and 55), of the verses that state that “every act, either mental, verbal or corporeal, bears good or evil fruit (Karma), the various transmigrations of men (not souls) through the highest, middle, and lowest stages, are produced by his actions”; and again that “A Brahman-killer enters the body of a dog, bear, ass, camel, goat, sheep, bird, etc.,” bears no reference to the human Ego, but only to the atoms of his body, of his lower triad, and his fluidic emanations.”

Theosophy teaches that each of us, when in incarnation, is comprised of seven “principles” or components. Three of these – Atma, Buddhi, and Manas – are of a spiritual and enduring nature, whilst the lower four – Kama, Prana, Linga Sharira, and Sthula Sharira – are temporary, mortal, and last only for the duration of that particular lifetime. They are what constitute the lower self, the present personality. This is explained in more depth in The Sevenfold Nature of Man, which describes what these Seven Principles actually are, in terms of their nature and function.

HPB goes on to say, “It is all very well for the Brahmins to distort in their own interest, the real meaning contained in these laws, but the words as quoted never meant what they were made to yield from the above verses later on. The Brahmins applied them selfishly to themselves, whereas by “Brahman,” man’s seventh principle, his immortal monad and the essence of the personal Ego were allegorically meant. He who kills or extinguishes in himself the light of Parabrahm, i.e., severs his personal Ego from the Atman and thus kills the future Devachanee, becomes a “Brahman-killer.” Instead of facilitating, through a virtuous life and spiritual aspirations the mutual union of the Buddhi and the Manas, he condemns by his own evil acts every atom of his lower principles to become attracted and drawn, in virtue of the magnetic affinity thus created by his passions, into the forming bodies of lower animals or brutes.”

“This is the real meaning of the doctrine of Metempsychosis,” she explains. “It is not that such amalgamation of human particles with animal or even vegetable atoms can carry in it any idea of personal punishment per se, for of course it does not. But it is a cause created, the effects of which may manifest themselves throughout the next rebirths – unless the personality is annihilated. Otherwise, from cause to effect, every effect becoming in its turn a cause, they will run along the cycle of rebirths, the once-given impulse expending itself only at the threshold of Pralaya. But of this anon.”

Once again we see just how extremely and severely responsible each one of us is, in terms of Karmic responsibility. When will we begin to actually take responsibility for our every thought, word, and deed, and finally grasp the great fact that there is no such thing as a cause without an effect, no such thing as an action without its eventual corresponding reaction? It is here and now that we must take responsibility and master ourselves and say, like Shantideva in the Bodhicharyavatara, “Henceforth I will be master of myself, the servant of the world.”

In William Judge’s short story titled “The Persian Students’ Doctrine,” which deals with this subject, one of the characters remarks that “Those atoms fly from all of us at every instant. They seek their appropriate center; that which is similar to the character of him who evolves them. We absorb from our fellows whatever is like unto us. It is thus that man reincarnates in the lower kingdoms. He is the lord of nature, the key, the focus, the highest concentrator of nature’s laboratory. And the atoms he condemns to fall thus to beasts will return to him in some future life for his detriment or his sorrow. But he, as immortal man, cannot fall. That which falls is the lower, the personal, the atomic. He is the brother and teacher of all below him. See that you do not hinder and delay all nature by your failure in virtue.”

So “those atoms fly from all of us at every instant,” seeking their appropriate centre through magnetic affinity and attraction. According to HPB, “It requires no adept knowledge, but simply the natural gift of a good clairvoyant subject to see them passing to and fro, from man to objects and vice versa like a bluish lambent flame.”

For those who may be interested in exploring this vast subject of reincarnation and the Law of Karma in more depth, a list of related articles can be found on the Articles page of this site.