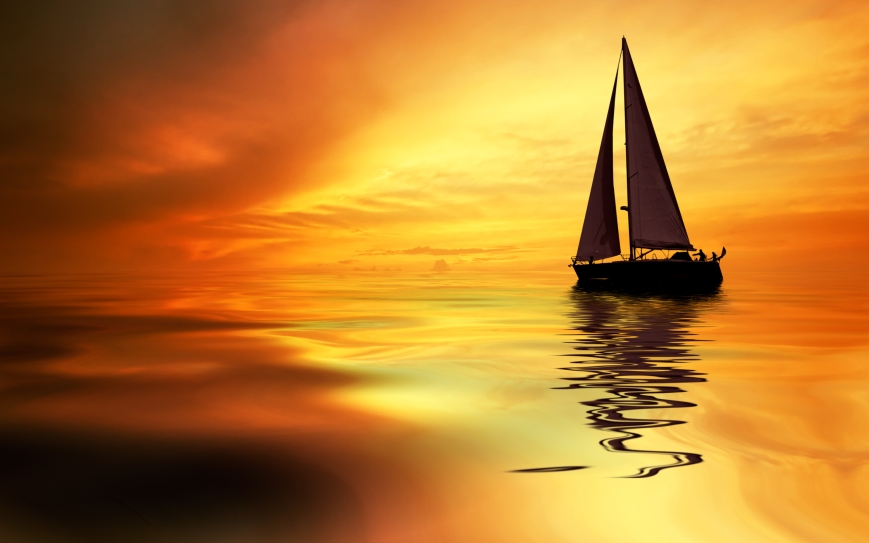 It’s a proven, obvious, and undeniable fact that so much about the nature of our physical body, our personal traits and characteristics, our propensity for certain types of illness and health conditions, etc. are all due to our heredity. In other words, they have been transmitted to us and become part of us through the genealogical line of the family into which we have been born.

Some people say that since this is so, it would be foolish and “obviously mistaken” to attribute those various things to Karma. “It’s in your genes, it’s your heredity!” insist the disbelievers in Karmic Law. “Of course it’s got nothing to do with this so-called Law of Karma you keep talking about. How can it?”

It has everything to do with the Law of Karma, which is perfectly just, impersonal, unerring, immutable, and ever active. Our heredity is itself the effect and result of our own Karma, i.e. the self-created destiny of our soul, which is our true inner individuality, that part of us which is successively reborn in different bodies and personalities on this Earth. In one sense, heredity is a cause but in a much larger sense it is merely an effect.

But let’s see what William Q. Judge, one of the founders of the Theosophical Movement, has to say about it in his article “Is Heredity a Puzzle?”:

“The whole difficulty arises from the inherited transmitted habit in the Western mind of looking at effects and mistaking them for causes, and of considering the instruments or means, through and by means of which laws of nature work, as causes. Heredity has been looked at, or is beginning to be, as the cause of crime and of virtue. It is not a cause, but only the means or instrument for the production of the effect, the cause being hidden deeper. It seems just as erroneous to call heredity a cause of either good or bad acts as it is to call the merely mortal brain or body the cause of mind or soul. …

“Karma and Reincarnation include the premise that the man is a spiritual entity who is using the body for some purpose.

“From remote times the sages state that he (this spiritual being) is using the body which he has acquired by Karma. Hence the responsibility cannot be placed upon the body, nor primarily upon those who brought forth the body, but upon the man himself.”

“Some urge that Heredity invalidates Reincarnation. We urge it as proof. Heredity in giving us a body in any family provides the appropriate environment for the Ego. The Ego goes only into the family which either completely answers to its whole nature, or which gives an opportunity for the working out of its evolution, and which is also connected with it by reason of past incarnations or causes mutually set up. …

“Heredity provides the tenement and also imposes those limitations of capacity of brain or body which are often a punishment and sometimes a help, but it does not affect the real Ego. … The limitations imposed on the Ego by any family heredity are exact consequences of that Ego’s prior lives. The fact that such physical traits and mental peculiarities are transmitted does not confute reincarnation, since we know that the guiding mind and real character of each are not the result of a body and brain but are peculiar to the Ego in its essential life. Transmission of trait and tendency by means of parent and body is exactly the mode selected by nature for providing the incarnating Ego with the proper tenement in which to carry on its work. Another mode would be impossible and subversive of order.”

“Heredity is a Karmic effect. … Heredity is governed by Karma, in short.”

SOME RELATED ARTICLES: Questions about Karma, A Right Understanding of Karma, Is Karma Merciful and Compassionate?, The Skandhas, There is No Injustice, Blavatsky on Karma, Aphorisms on Karma, A Right Understanding of Reincarnation, Death and the Afterlife, The Sevenfold Nature of Man, The Difference between Soul and Spirit, Manas – The Mystery of Mind, 12 Things Theosophy Teaches, An Invitation to The Secret Doctrine, Who was William Quan Judge? and The Welcome Influence of William Q. Judge.