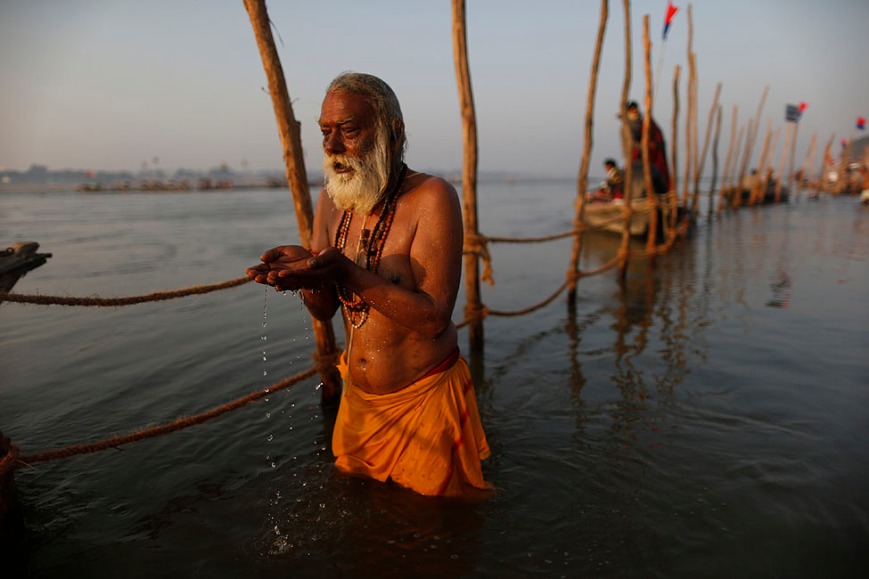 It is hoped that this short article might be useful for students of Theosophy in gaining a clearer understanding of the correct and accurate way in which to pronounce and understand certain Sanskrit words which may be found in Theosophical teachings.

There are of course many more Sanskrit words used in Theosophy than just the few mentioned below but these are the ones which tend to be most frequently mispronounced by Theosophists, which doesn’t reflect too well on the Theosophical Movement seeing as we’re meant to be promoting a knowledge of Eastern scriptures and Sanskrit literature, as indicated in the second main object of the Movement (See Appendix of “The Key to Theosophy” by H. P. Blavatsky).

We ought never to presume that we automatically know how to pronounce a word from a foreign language, just as we ought never to merely guess how a Sanskrit word should be pronounced. This is the language of the gods and deserves to be treated properly and with respect and knowledge. More than one person from India has been shocked, when attending Theosophical meetings in the West, to hear speakers talking of “Jananna” Yoga and “Dye-an” Chohans.

Let us do ourselves and the Cause of Theosophy a service by endeavouring to say things correctly.

The second “h” is silent. It is the same with “Katha” as in the Katha Upanishad, which should be pronounced “Kaata.”

Kama is pronounced the same as the way most Westerners pronounce “Karma” although technically “Karma” should be pronounced with a slight rolling of the “r” which then makes “Karma” and “Kama” sound distinct from one another. Many Westerners find it difficult or even impossible to roll their “r” however and so many of us have but little option than to pronounce both Kama and Karma in exactly the same way.

While it may appear at first glance that Jnana should presumably be pronounced as “Ja-nanna” this is entirely wrong. The correct pronunciation of the letters “jn” when they appear together in a Sanskrit term can be somewhat complex and can vary depending on the word and even on whether it is being used in a Hindu or Buddhist context.

Even many Indians cannot quite agree about the correct pronunciation of the word Jnana by itself. Some say it as “Nyaana” while others say “Gnaan” without the “y” sound. In either case, it should not be pronounced with a “J” sound, despite the way it’s usually spelt in English.

Devachan is actually a Tibetan word and not Sanskrit.

Ananda (as in Sat-Chit-Ananda) – “Aananda” or just “Aanand”

Emphasis should be on the first “A” and not the second or the third.

This can be a tricky one when reading literature from the Victorian era, as many of the Theosophical books are, because back then the spelling of “Brahman” for the Hindu Absolute had not yet come into as wide and standard a usage as it has today. Thus we sometimes find H. P. Blavatsky talking of “Brahma (neuter) and Brahmā.” If writing in the present day, she would have written this as “Brahman and Brahmā,” as authors do today.

In the philosophy, Brahman is the Absolute Infinite Divine Principle (the same as Parabrahm/Parabrahman) and Brahmā is the Logos which comes forth from Brahman each time the Universe comes into being.

Most of the time, in HPB’s writings, we find the Logos Brahmā written with an accent over the last “a.” This at once makes it clear that Brahmā is meant and not Brahman. The accent also serves the purpose of indicating where the emphasis should be placed in pronunciation. Brahmā is not “Braama” but is “Bramaa.”

And much of the time when we see the word “Brahma” written without an accent in HPB’s writings (as also in the writings of William Q. Judge) this is to be understood as referring to Brahman and should be pronounced as such, with the “n” sound at the end, despite not being spelt with the “n” at the end.

Sometimes she also writes of Brahman as “Brahma (neuter)” and of course this too is referring to Brahman. Such complexities were often automatically understood by Theosophists during HPB’s time because of the well known Orientalists or Indologists writing in such a way back then. Today, however, it can understandably be a cause of confusion for some people. HPB also writes Brahman exactly as “Brahman” on other occasions.

Further potential confusion comes in when we bear in mind that some Theosophical books were printed without the addition of accent signs for Sanskrit words. So in some cases, “Brahma” without an accent over the last “a” actually does mean Brahmā! The context in which it is found and used will make it clear as to whether Brahman or Brahmā are meant in such cases.

Sometimes in Theosophical books, as well as in Hindu books in the English language, we find words such as Shiva, Kosha, Akasha, Vishnu and Shakti (to give just a few examples) spelt as Siva, Kosa, Akasa, Visnu, and Sakti.

The correct pronunciation for such terms is always the “sh” sound rather than the “s” sound, regardless of how it may have been spelt in the book. The Indians often place a very small circle under the relevant “s” to indicate that it should be pronounced as “sh.” If we know for a fact that a word should be pronounced with a “sh” sound, then this is how we should always say it, even on those occasions when we see it written only as “s.”

“The Sanskrit letters are far more numerous than the poor twenty-two letters of the Hebrew alphabet. They are all musical, and they are read – or rather chanted – according to a system given in very old Tantrika works, and are called Devanagari, the speech, or language, of the Gods. And since each letter answers to a numeral, the Sanskrit affords a far larger scope for expression, and it must necessarily be far more perfect than the Hebrew, which followed the same system but could apply it only in a very limited way. If either of these two languages were taught to humanity by the Gods, surely it would more likely be the Sanskrit, the perfect form of the most perfect language on earth, than the Hebrew, the roughest and the poorest. For once anyone believes in a language of divine origin, he can hardly believe at the same time that Angels or Gods or any divine Messengers have had to develop it from a rough monosyllabic form into a perfect one, as we see in terrestrial linguistic evolution.” – H. P. Blavatsky

“The Sanskrit language will one day be again the language used by man upon this earth, first in science and metaphysics, and later on in common life.” – William Quan Judge

You may also like the article
How to successfully study the Teachings of H. P. Blavatsky.